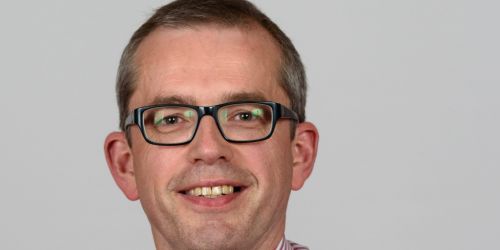 Veterinary practices across the nation have faced some difficult decision making in the last few weeks as a result of the COVID-19 pandemic. Many are having to strike a balance between offering emergency cover, furloughing some team members and maintaining the financial viability of the practice. It has placed another burden on practice owners as they have had to adapt and plan in line with the latest government advice. In the spirit of the XLVets community, there has been a great deal of collaboration between practices to determine the best way forward. 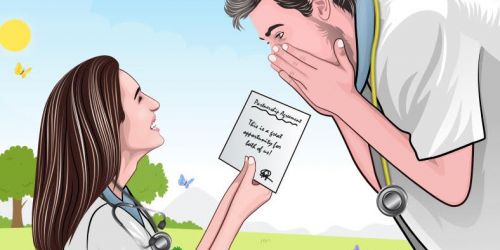 Propose partnership to your boss, not your true love this leap year, says XLVets

XLVets is encouraging female vets to consider using the 29th Feb to make a partnership proposal to their boss, rather than their true love, this year. The move has been inspired by the findings of Kerrie Hedley, Chief Operating Officer at XLVets, who has been exploring the factors affecting female leadership within the profession as part of her MBA dissertation. 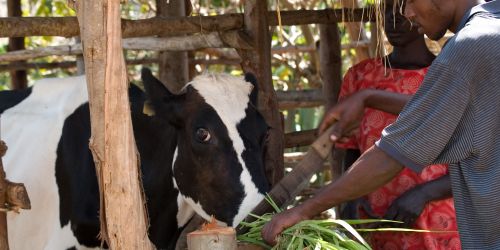 XLVets raises £60,000 and makes a practical difference with Send A Cow charity

The XLVets community of independent practices has reached the end of a three-year project which was implemented as part of its ten-year anniversary. Over the course of that time, £60,000 has been raised by XLVets, with the help of Boehringer Ingelheim Animal Health who contributed £15,000 over three years. All of the funds raised enabled vets to deliver an animal management training programme to Send a Cow’s African staff, called the Farm Skills Africa project – in which vets from XLVet practices took an active part. 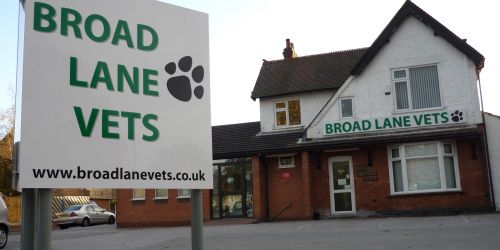 Broad Lane Vets in Coventry has been welcomed by the XLVet community as its latest new member. The first opinion, small animal practice employs 60 people and operates across three sites. An RCVS-accredited general practice that has achieved Gold Standard Cat Friendly status, Broad Lane Vets was awarded the Timewise Award for Most Flexible Small Business UK, as well as winning FSB regional Awards for Enterprise and Best Small Business. 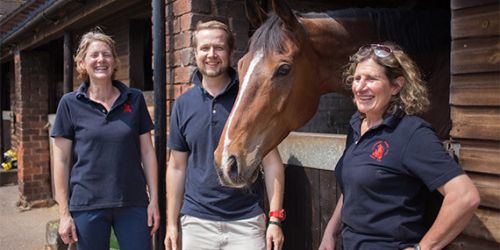 Connaught House Vets– a 12 vet practice in Wolverhampton – has joined the XLVets community of independent practices. The practice was one of the first in the country to gain Hospital status in 1977 and it provides racecourse veterinary services to four racecourses, including the world-renowned Aintree. With the veterinary sector facing significant change, Connaught House now becomes the newest practice to recognise the benefits of cooperation between independent practices. XLVets welcomed Daleside Veterinary Group in July and is set to announce another new member in the next few weeks. 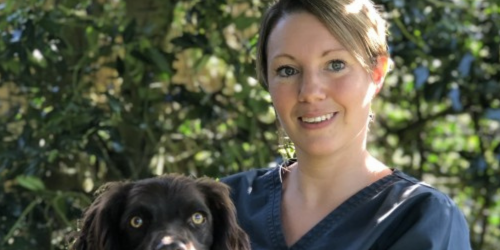 Lyndsay Hughes RVN MBVNA, Operations & Nursing Manager at Drove Veterinary Hospital in Swindon, is putting in place a programme of support for veterinary nurses in leadership roles. The group is open to head and senior nurses across the XLVets community and will initially gather online. The membership is currently being surveyed to identify needs. In 2020 the results will drive a programme of CPD focusing on the development of clinical skills and sharing of best practice by vet nurses with expertise in specific areas. 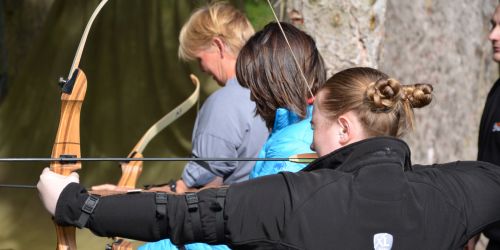 XLVets, the community of independent vet practices, is to host three national meetings in September and October and is inviting independent vets who want to understand the benefits it offers to come along to the events. The farm and business national meeting takes place on 18th and 19th September, the small animal and business meeting is on 2nd and 3rd October and the equine and business meeting is on 9th and 10th October. All the meetings take place at Chesford Grange in Kenilworth. 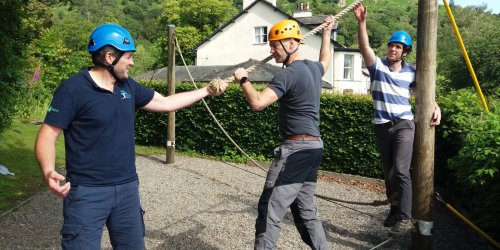 XLVets’ members get to grips with the challenges of leadership

At the end of June, 14 attendees began their journey on the XLVet leadership programme which runs over three days in June and two days in July and September and equips leaders with the skills and insight they need to develop their capacity for leadership. This approach is unique in the veterinary profession and uses experiential learning, awareness of self and visualisation techniques to create leaders that are able to steer their practices to success in a fast-changing environment. 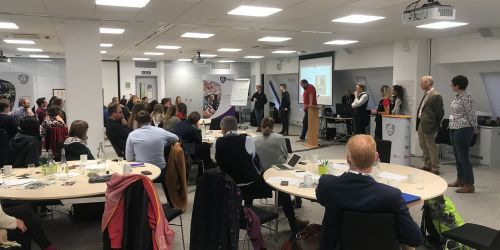 XLVets will run its annual Day One competency CPD for final year veterinary students at Conference Aston, Birmingham on 9th and 10th November. The event has an agenda based on survey feedback from students about what they most need to know – namely how to deal with emergencies, both from a clinical and communication perspective, how to have difficult conversations with clients and dealing with common first opinion cases in a real-life context. Around 50 students attended the event in 2018. 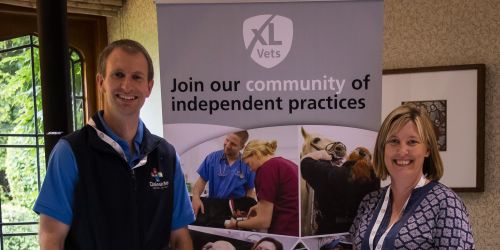 The membership of XLVets has been further strengthened as Daleside Veterinary Group of Wrexham, becomes the latest practice to join the community of like-minded, autonomous, veterinary owned businesses.